Dr. Rabi’s enthusiasm for dentistry began during high school when he lived in Florida. He would spend his summers working in his uncle’s dental office. He obtained his Bachelor of Science Degree in Biology at Nova Southeastern University and his Doctorate of Medicine in Dentistry from the University of Florida in 2006.

After practicing as a general dentist for 7 years, Dr. Rabi sold his practice and completed his endodontic residency at the University of California, San Francisco in 2015. In his spare time he enjoys being outdoors, skiing or snowboarding, playing guitar, and coding. 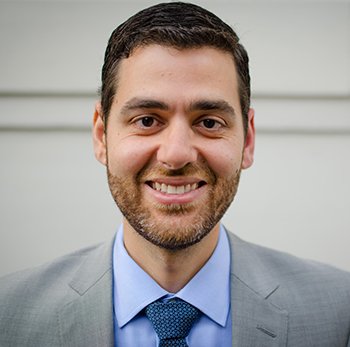